What A Letter Of Workplace Abuse Really Looks Like 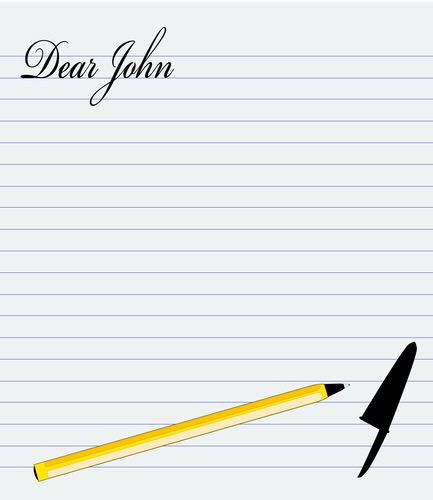 I certainly hope you had a nice trip. I can’t even imagine all of the things you need to catch up on. I know it’s Saturday and I have no expectation of a reply; I’ve just felt a pressing need to share, sooner than later, what I’ve been going through.

I’m having a hard time deciding how to begin and how much information to share as I know your time is very valuable and this is a complex situation. I’ll try my best to leave emotions out of it, although it’s certainly been emotional the past few months.

Before I start, please know that I’m a big believer in accountability and hold myself to a very high standard. I understand that sometimes Action Plans have to take place to correct something that’s not working. What I will share with you now is that when an Action Plan is handled incorrectly and without substantiated merit, the authenticity of our Values and Culture can be questioned. It can also have a devastating effect on dedicated Leaders.

On April 12, 2017, without prior communication of perceived failures, I was brought into a meeting with HR to be placed on a Team Action Plan. I expressed my confusion, asked for clarification, and tried to digest what was taking place. They gave me a few days and I wrote back with my first reply, challenging parts of the Action Plan and accepting others. I didn’t hear back from HR, and the response I received from my GM only reiterated the information already received.

In the following days, I started to research exactly what it was that I’d received as it was certainly more than an Action Plan; it was a Performance Improvement Plan. I wanted to have a full understanding of why they were used, who they were meant for, and what the proper process was. I came across many articles regarding the potential negative impacts of a PIP, including one published in Forbes by an HR contributor who candidly spoke about the managers that use them and how “organizations that lead with a human voice” refrain from them.

I tried to make sense of how a station that had won multiple awards for teamwork just 7 months prior and was honored with a meeting with the CEO just 5 days prior could be so horribly out of tune with their GM’s new narrative of them. 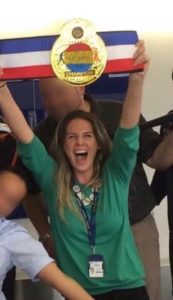 There were many sleepless nights as I made the decisions to fight for myself, my team, and the values this company stood for. I knew there’d be possible negative affects this could have on my career but I was seeing how unjust it all felt and how fear was crippling the people I cared about from standing up for themselves and making their voice heard. I knew at that moment that no matter the consequence or outcome, I had to speak up.

Through the entire process, I asked simple questions such as:

What lead to this?

How has our team failed specifically?

Where was the documentation of conversations that had taken place prior to this, as stated?

Had anyone looked into the root causes of these issues?

Where or with whom did the responsibility truly lie?

I was told to not take it personally and to separate my emotions from this process or “it would not work out well for me”. What they failed to understand was that it was impossible for anyone that cares about their work performance and has strived to exceed, to be engaged and to make a difference, to separate the two.

This process has been extremely difficult and it’s taken a lot of strength. There have been many challenges with the follow-up meetings as some of the contained information was either inaccurate or lacked integrity in reporting. It’s certainly resulted in a loss of trust with my GM.

My final PIP follow up was yesterday and I was advised that all of the information from the past 2 months would be reviewed and I would find out the status on June 13th. I will be reaching out to the Regional one last time prior to see if she has reviewed my concerns, as promised.

I know you get complaints all of the time and it must be challenging to figure out what is truly happening with only one side of the story. If you do need anything else from me, I certainly can provide it.

I am not sure what to expect after sharing this with you. My biggest goal in all of this was just to have my voice heard. I truly hope it makes a difference somehow, even if it’s for a future leader down the line.