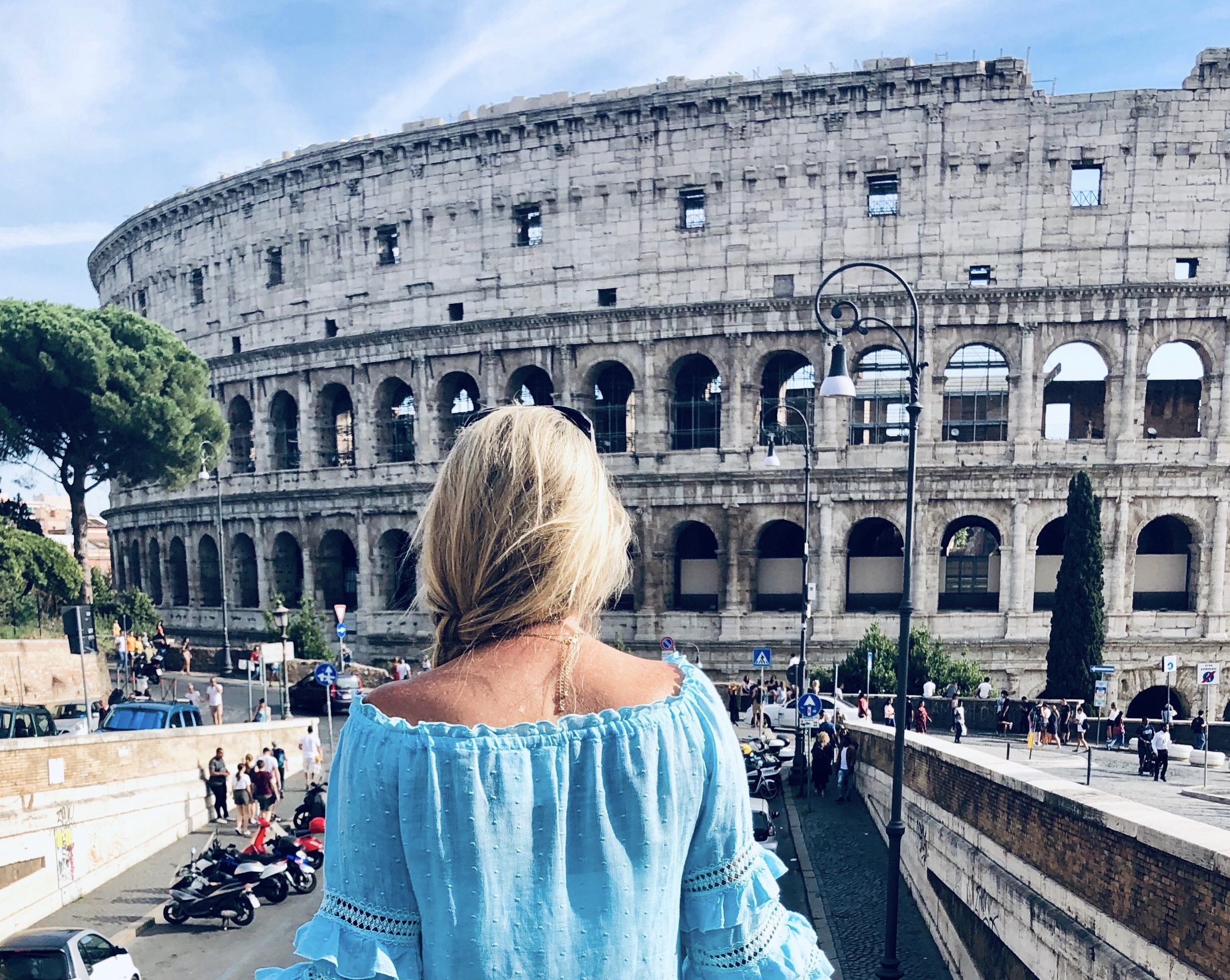 Are you ready to “dare greatly”…again?

At first, it feels almost unfair to ask. Especially of those that have dared so greatly before, only to suffer its consequences.

For most have loved and then lost. Trusted and been betrayed. Belonged and been cast out. Believed and been deceived. Stood up and been shut down…But the workplace bullying target has the unimaginable shock and pain of these all crashing down simultaneously, resulting in a primal need to protect themself.

But before we answer “no” to taking off our armor, let’s take a moment to at least consider the alternative.

Because, in doing so, we may discover that it’s far riskier to stay sheltered in place than to choose to dare greatly… once again.

This summer, I was at the height of my healing journey, breathing in peace and breathing out gratitude. And it felt amazing. But in my quietest moments, I was still left to wonder,

You see, I really liked who I was before the abuse. And while I was becoming quite comfortable with who I thought I needed to be after it, I’d put up many walls. The freedom and fulfillment that came with fearlessly approaching my work, love and friendships was gone.

After sharing these feelings with a friend, she recommended the brilliant Dr. Brene Brown, a shame and vulnerability researcher. I’d spend the next couple of months familiarizing myself with her work. Her book, Daring Greatly, would impact me the most, as she described exactly what I’d been missing these past two years…

Living life in the “arena”.

The place where we fully show up and engage in life. Where we find purpose, meaning and where our true selves are not only seen, but heard. I immediately recognized that place…it felt like home. And the place I’d lived for the 42 years prior to my bullying experience.

But there was a catch. The arena required vulnerability. And if there’s one thing a target has sworn off, it’s the idea of EVER being so vulnerable again.

In her book, Dr. Brown explains that vulnerability is not a weakness, but rather a strength. That, if we can see through its myths, vulnerability is actually the bravest of all attributes. For it takes an immense amount of courage to be true to ourselves in the midst of uncertainty, risk and emotional exposure.

It was when I considered the risk of not being vulnerable, however, that her point was really driven home. Because as I was finding, when we demand certainties, they can rarely be found. When we refuse to take risks, we miss out on some extraordinary opportunities. And when we try to reduce our emotional exposure, we lose our ability to connect fully with ourselves and others.

And nothing, not even vulnerability, seems worse than that.

There were so many AHA moments during my study of vulnerability. But perhaps none more than the realization that, all this time, I’d been erroneously trying to alter the characteristics that had once brought me so much success and joy. That, somehow, the belief that being open, honest, conscientious and empathetic were what allowed the abuse in the first place…

But the truth was, those qualities had nothing to do with the changes I truly needed to make. What I needed to work on now was strengthening my inner being.

I needed to recognize that healthy relationships require mutuality, and it’s non-negotiable. That by setting stronger boundaries, I kept my power. And that when I chose to give of myself, it should be to those that have earned my trust over time.

All of this would end up leading me to an unexpected place.

Stepping Back In the Arena

Without even knowing it, my journey back to daring greatly again actually started months ago, but wouldn’t fully come together until a few days ago.

It would be this past Friday, just minutes prior to the opening of the ReDefine Summit, I’d helped organize, when I’d face a choice…one that required a great deal of courage for me, especially since my workplace mobbing experience…

Either give an introduction in front of a group of people, or give into my fear and remain unseen and unheard.

I chose to participate in an action that made me vulnerable…

And in that very moment, I’d step back into the arena of life.

“I Was Just Daring Greatly, Dude”

So in honor of the book, Daring Greatly, that gave me the inspiration to once again enter the arena, I end this blog much in the same way Dr. Brown ended her book.

But instead of a brave boy taking the chance to tell a girl he loved her, only to be rejected, I sit here writing that,

I chose to show up to work, every day, fully engaged.  I loved, trusted, believed, and remained open while I was there.

And when asked why I was so foolish, I’ll answer the same as that sweet, brave boy did after taking a chance…

“I was just daring greatly, dude.”

And, you know what? I plan to do it all again.

Because, if there’s one thing that’s been confirmed after coming through this ordeal, it’s that life is meant to be lived in arena, not the spectator seats.

Wherever you are in your career or recovery, I wish you success, peace and most of all, good health.

If you are new to my writing, you can visit me at The Empowered Employee to read more of my blogs and find the resources I found helpful. You can also join me on Facebook, Twitter, Instagram and LinkedIn