Not Ready To Forgive? Go From Bitter To Better Anyway! 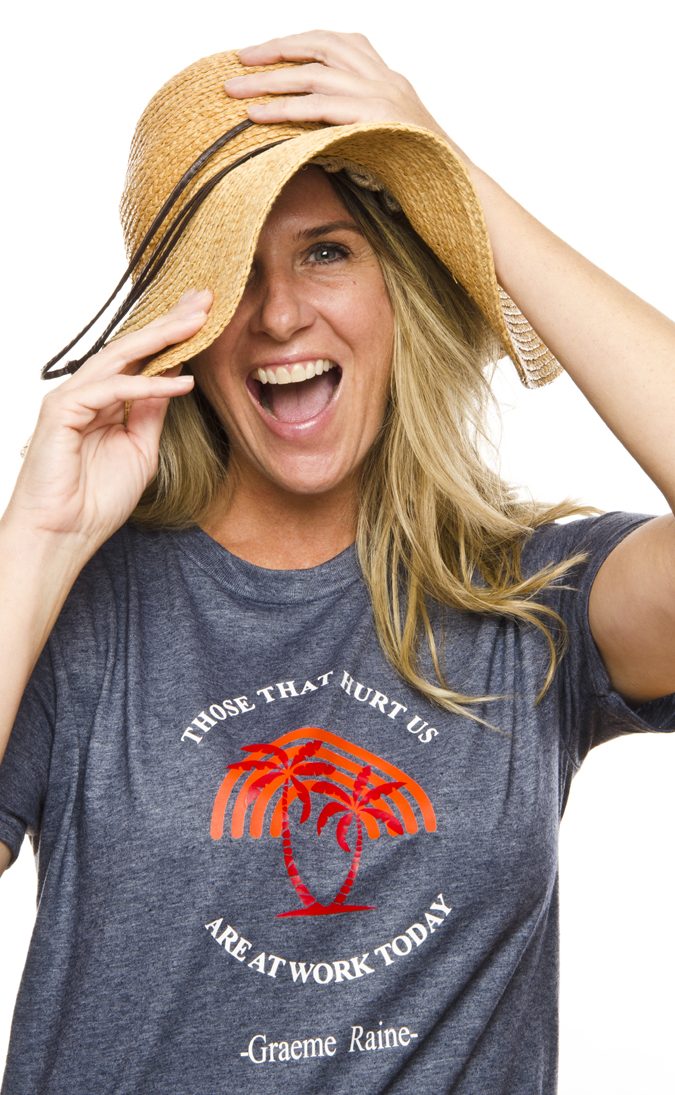 Not ready to forgive those that hurt you at work? That doesn’t mean you can’t experience freedom from your pain and return to enjoying life again!

Forgiveness can be a touchy subject for those of us that have experienced workplace abuse, especially when the cruel actions of others have altered our life in so many ways. Adding to the difficulty is that workplace bullying targets seldom, if ever, receive acknowledgment from the ones that caused so much harm.

So, the question becomes, when we aren’t able to forgive, can we still experience the physical and emotional benefits of forgiveness?

I believe we can.

When forgiveness feels like an impossible obstacle to overcome, there’s an option of just not using the word at all. In fact, during my studies of forgiveness, I’ve found that replacing the word with letting go, releasing a grievance, or as workplace bullying expert David Yamada puts it, getting unstuck, can help tremendously.

After all, forgiveness isn’t the only measure of success in overcoming our hurtful situations. It’s also the ability to move on to a healthy, productive, and meaningful life again.

So, how can we go from bitter to better?

Below were the top three phases I went through that seemed to naturally decrease my anger towards those that hurt me.

Phase 1 – Putting A Period at The End Of This Chapter

I remember getting together with a dear friend months after leaving my job. He patiently listened to the same, familiar rant of how unjustly I’d been treated by those I’d trusted. As our time together came to a close, he very lovingly said to me,

As I walked away, I began to see that the constant replay of my workplace abuse story was only increasing my anger, hurt and resentment. Every day I focused on the pain others caused me was one day further from creating my new life.

As difficult as it seemed to be, I set out with an immediate intention of closing out this chapter. I found that by setting a realistic time frame, conducting research to validate my experience, and writing down my story, I was able to stop obsessively thinking about my event.

First, let me be clear, taking the event less personally doesn’t mean that it wasn’t personal. It surely was. But I found that the further I was getting away from my own story and learning about others, the less personal it was all feeling.

Studying workplace bullying and reading about those that have survived life’s tragedies allowed me to:

Gradually, I found myself now open to the most powerful phase of all…

Phase 3 – Finding Gratitude In The Midst Of Loss

One morning I came across a FB post I would soon not forget. The caption read,

“Those that hurt us are at work today”

Underneath these words were a few photos of a man and his wife on a get-away following his own resignation due to workplace abuse. 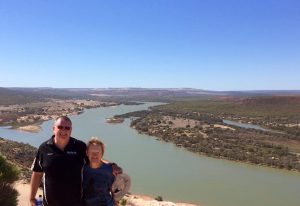 Time stood still as I lost myself gazing at the photos…The sweet embrace with his wife, the sun about to set behind them…the sense of freedom.

A while later, I would have my own epiphany. As I glanced out my window to the snow storm outside, my soul connected to the realization that if it hadn’t been for those that hurt me, I would still be working long hours instead of being cozy in my home. That instead of the sound of upset customers, I was hearing the giggles of my children. Where before my cups of coffee had gone cold, now I could enjoy them hot.

In that moment, I felt the healing that gratitude could bring. I learned that negative feelings can be replaced with positive ones and being grateful had the power to cancel out resentment.

From Bitter to Better

I dedicate this post to my friend, Graeme Raine – whose post on FB that day helped me see the possibility of moving on and finding peace in my own life. This man shined a light that reached a woman half way around the world in her darkest hour…my hope is to do that for you.

So, when you’re ready for what this life has waiting for you, I hope you’re able to put a period at the end of this painful chapter. That you can embrace other’s stories in order to take your hurtful situation less personally. And that you can begin to find gratitude, starting with even the smallest things. For I have found, that whether you are ready to forgive or not, you CAN go from bitter to better.

And, someday you and I may even find ourselves in a place unimaginable at the present moment…a place of unexpected forgiveness.

Wherever you are in your career, I wish you success, peace, but most of all, good health.

If you are new to my writing, please visit me at www.theempoweredemployee.com or on FB at The Empowered Employee