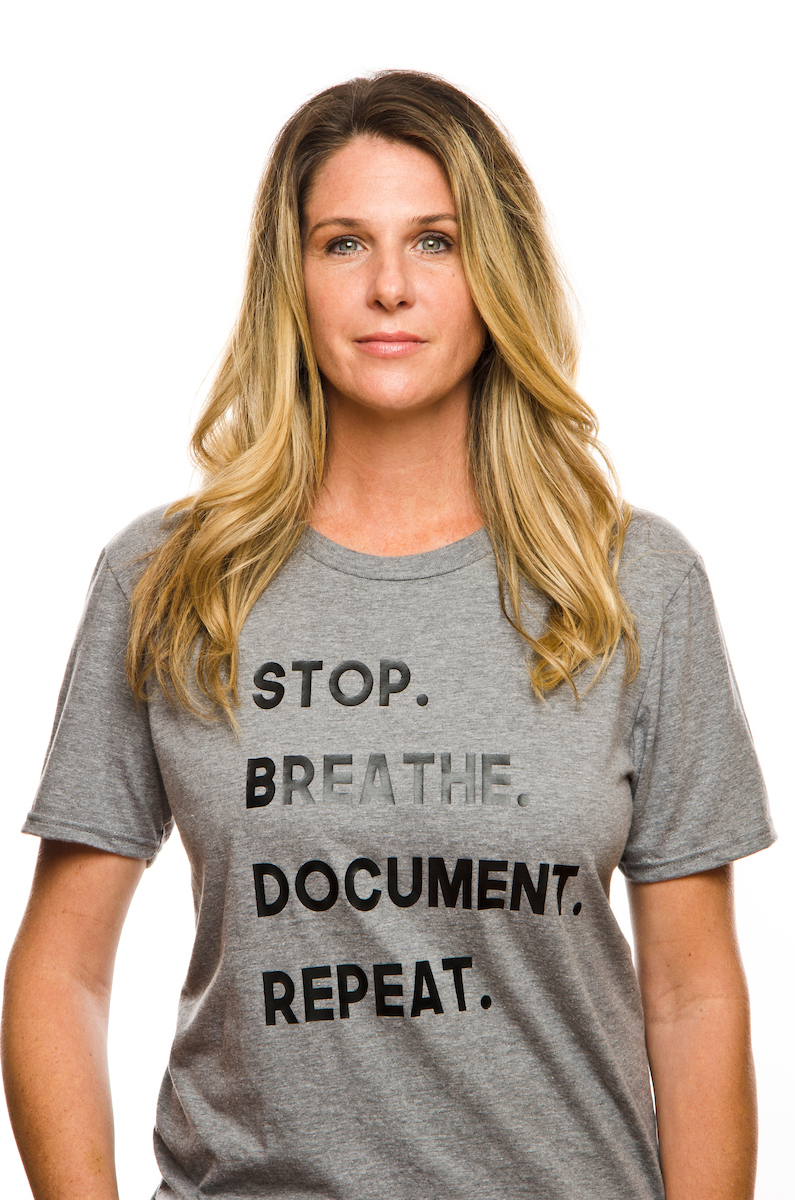 Are you an empowered employee?

Hello, everyone. My name is Janice Gilligan White, and I’m a survivor of workplace bullying.

I worked in a company I believed in for over a decade and considered myself one of the lucky ones; I was an employee who found my work deeply fulfilling and I felt a strong sense of belonging.

Through the years, I became known as a respected leader and enjoyed the benefits of thriving in a safe work environment.

However, I’d soon learn that a shift in management would change everything.

The life of which I’d been so sure of would soon face negative forces so strong that neither my physical nor mental health could endure them.

The Red Flags of Aggression

The first red flag of aggression I would face would be the intimidating conversations. Soon to follow…the false accusations.

I’d find myself answering to charges of discrimination and theft; both specifically targeting the inclusiveness and honesty I was known for.

Although I was cleared of both of these claims, the residue left from these insinuations would serve to justify further aggression.

I’d soon find myself facing unwarranted disciplinary measures threatening my employment. I was placed on a 60 day final notice (PIP) just 5 days after I’d met with the CEO for a day of personal recognition for exemplary performance.

The pure shock of the situation would activate my survival instincts. I was now in fight or flight mode and felt an intense need to stand up for the principle of what’s right.

I spoke up, but to no avail.

Later, I would come to realize I’d neither the knowledge nor the resources to fight this kind of battle, especially alone.

The plan to eliminate a “problem” (me) in the workplace was now set in motion.

Exhaustion set in as I chased management’s changing expectations and strived for the continued approval of my superiors, which was unattainable.

I would then experience the destruction of a valued project and the discrediting of my work through an extremely low performance review; the first one ever in my career.

But while these hurtful actions were taking place, there was something much more harmful happening…

Ever so subtly, I began to lose sight of who I was as a person, what I was capable of overcoming, and the belief that truth and justice ultimately prevails.

In October of 2017, I made the decision to save my health and walk away from all I’d loved and worked to accomplish. I’d soon find I was only one amongst millions of Americans whose lives had been derailed by this predictable, well-researched phenomenon.

I Took to Blogging

The weeks that followed were dark, all consuming, and filled with a pain I would have never thought possible from losing a job. It became very clear to me that I needed help.

I found a coach who was familiar with workplace harassment and the damage it caused.  This encounter would change the course of my life.

During the healing process, I was encouraged to rediscover another passion of mine: writing.

But the translation of these thoughts into words would not be the sole fruit that would come from this exercise. During this time, I would discover just how multifaceted and complicated this particular form of abuse was.

I began to study.

I wanted to understand how workplace bullying works…What feeds the aggression…How it’s able to stay in the shadows.

What can be done about workplace bullying? How can employees protect themselves? Why is everyone so uncomfortable talking about it?

A Sense of Purpose

With each challenge I overcame, answers arose.

I found that as I slowly freed myself from the bitterness, the anger, and the pain that had taken over my life, I was able to see my event more clearly.

A sense of purpose was emerging.

A call of social responsibility was tugging.

I started to get excited about possibilities!

The chaos this event caused in my life was turning into a positive. I was now able to prioritize what was truly important. The distractions that blinded me from living in the present moment began to fade away. I was discovering inner peace and was feeling grateful for the lessons I learned.

I knew the realizations I was having could impact others.

So, while we wait for US laws to catch up to legislation in many other countries that have already deemed workplace bullying illegal, we must find a way to protect ourselves.

On October 24th, 2018, exactly one year to the day after losing my career, I launched The Empowered Employee; a blog about workplace bullying and how to empower yourself. Since then, I have become affiliated with the Workplace Bullying Institute and End Workplace Abuse Now. I host a peer support group for Dignity Together and also serve as a board member for the National Workplace Bullying Coalition.

I invite you to join me, expanding to a network of employees empowered and in control of defining their own professional life.

My hope is that by continuing to write about this abuse, the trauma caused by the sheer shock of its unwelcome arrival in someone’s life will be reduced. That by spreading awareness, knowledge, and the resources that are available, others can be spared from the suffering of this growing epidemic in the workplace.

Thank you for hearing my story.

I certainly hope to be a source of light in yours.

Wherever you are in your career, I wish you success, peace, and most of all, good health.